Ranked choice voting and poll watching to check on new voting equipment are hot topics in this election season and were among the issues discussed at our recent briefing on the Primary Election, scheduled for March 17.

The Saturday briefing drew about 40 participants as speakers and the audience explored everything from voting options to how to get involved beyond casting a ballot. 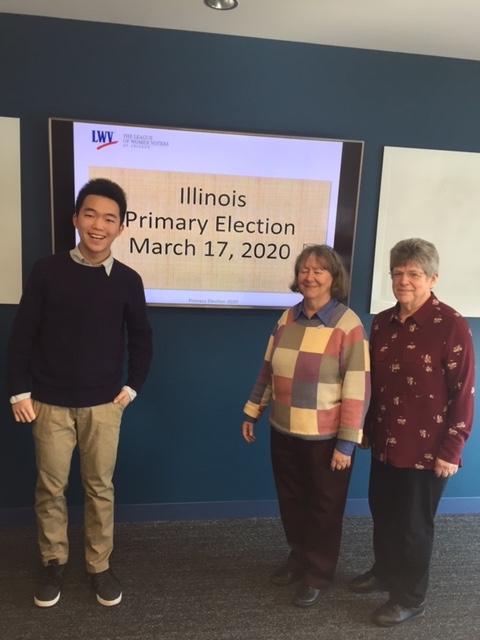 The Chicago League, in connection with the League of Women Voters of Cook County, is conducting a survey of election judges to gather information about how well the new voting equipment operated and whether there were any problems setting up the equipment. Election judges will also be asked their opinions on the adequacy of their training.

The survey of polling places as been conducted previously in suburban Cook County. The primary will be the first time the survey is being conducted in Chicago, noted Pris Mims of the Cook County League voter service committee.

You can sign up to visit one or multiple polling places as it should not take long to gather the information for the one-page survey of only 8 questions. The more polling places covered, the more valuable the results will be. 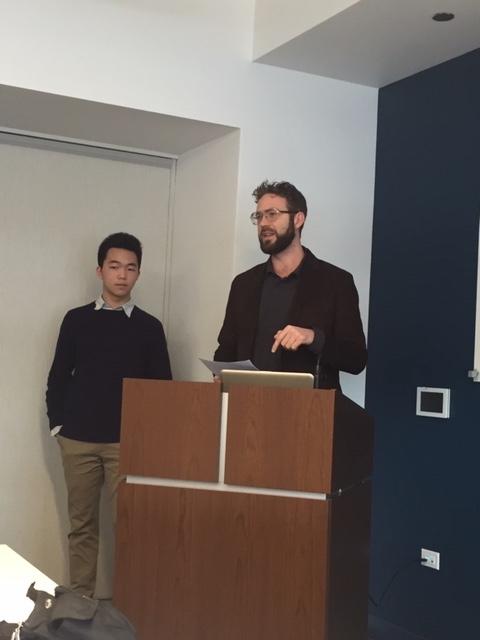 Another timely topic is ranked choice voting (RCV), which would allow voters to rank their top three choices of candidates. If a candidate fails to get more than 50% of the vote for everyone’s first choice, the second choices of those who voted for the candidate receiving the lowest number of votes will be allocated among the remaining candidates. The allocations continue until a candidate gets a majority of votes.

Victor Shi, a senior at Stevenson High School in Lincolnshire, presented the concept. Illinois SB 2267 would enact RCV here in Illinois if ultimately passed. RCV is currently used by several municipalities in other states. Maine is the only state slated to use RCV in the presidential election. RCV shows promise for increasing voter turnout, especially among youth, according to Shi.

Helene Gabelnick, chair of the our voter service committee, provided resources on the upcoming election from the Board of Elections website and the League’s voter guide. Voters have three options: voting by mail (formerly known as voting by absentee ballot), early voting, and voting on election day March 17.

All resources from the briefing are available online.

League of Women Voters ® of Chicago