I Am Woman: Step Up. Be Bold. Be You. Women's Equality Day Centennial

The Greensboro Commission on the Status of Women invites you to save the date for the Women’s Equality Day Centennial, celebrating the 100th anniversary of the ratification of the 19th Amendment, securing for women the right to vote.

Register today to join us on Saturday, August 22 from 9-10:30 am for a virtual celebration of women’s suffrage featuring keynote speaker Associate Justice Supreme Court of N.C. Anita Earls and Calls to Action from Greensboro City Councilwoman Marikay Abuzuaiter and Greensboro Mayor Nancy Vaughan. 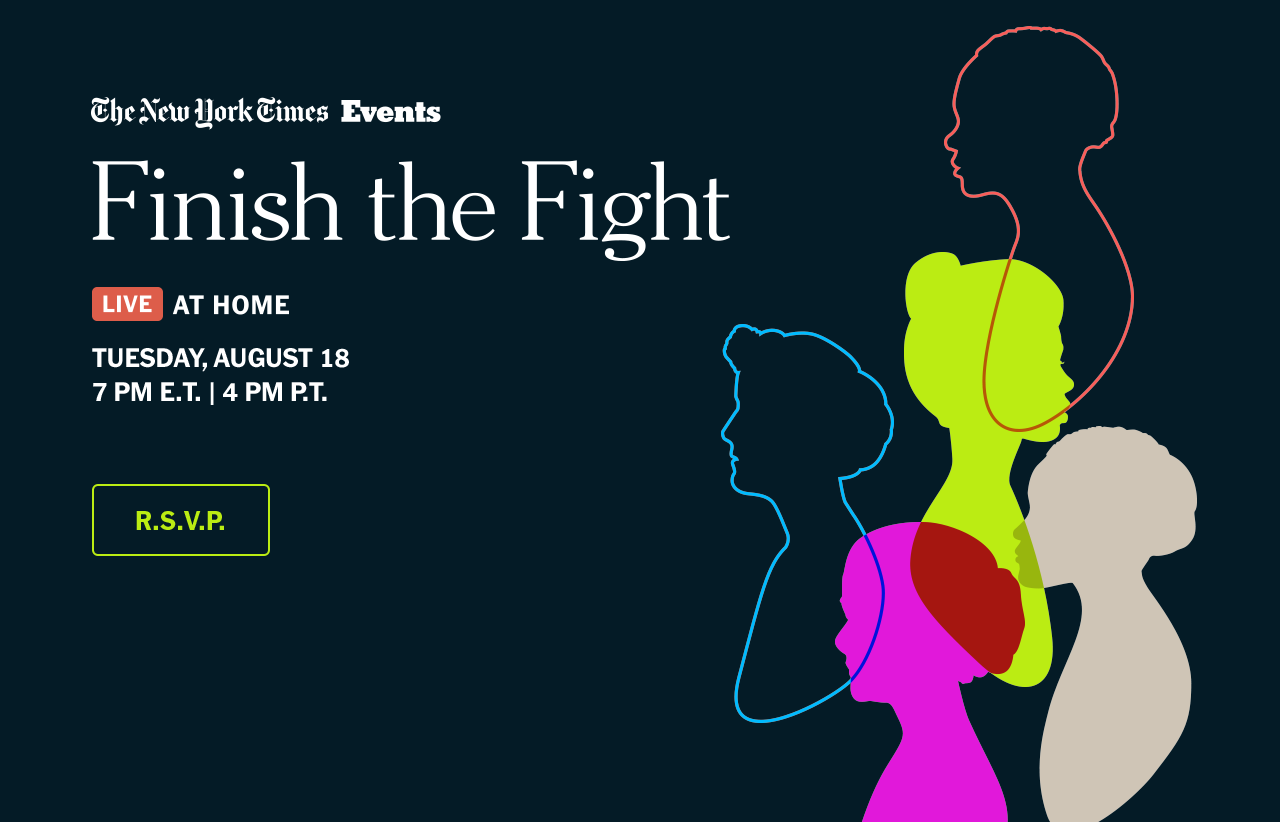 Finish the Fight: A virtual play celebrating the unsung heroes of suffrage

They were tireless organizers. Tenacious fighters. And political geniuses. They were Black and Latinx. Indigenous and immigrant. Together they won women the right to vote and laid the cornerstone for gender equality in the United States. Yet their stories have rarely been told. Until now.

This August we give voice to these heroes of the suffrage movement. Be there for the premiere of this innovative new performance, and learn why their fight is far from over.

Represent: The Woman’s Guide to Running for Office and Changing The World

Many barriers exist for women looking to run for office. Join us for a virtual program with comedian, actress, and activist June Diane Raphael, and Kate Black, former chief of staff at EMILY’s list in conversation with Carla Banks, City of Greensboro’s Director of Communications and Marketing, about their book “Represent: The Woman’s Guide to Running for Office and Changing The World.”

The book serves as a tool kit, road map and journal for anyone considering running for office and is laid out with examples and resources with a touch of humor.

Sisters of Mine: Hear the Voices 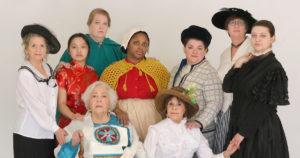 The AAUW NC commissioned a drama, Sisters of Mine; Hear the Voices, based on the suffrage movement in the USA, to be shown on Zoom on Tuesday, August 25 Tuesday at 8:00 p.m. Plan for about an hour which will include time for questions. Information and Trailer.

For 72 years, TIME named a Man of the Year. With a few exceptions, it was almost always a man, usually a President or a Prime Minister or perhaps a titan of industry. Throughout history, these are the kinds of men who have wielded influence over the world.

In 1999, Man of the Year gave way to Person of the Year. While the name rightly changed, too often the choice was the same. With this 100 Women of the Year project, Time is spotlighting influential women who were often overshadowed. This includes women who occupied positions from which the men were often chosen, like world leaders Golda Meir and Corazon Aquino, but far more who found their influence through activism or culture. As former TIME editor-in-chief Nancy Gibbs writes, this project is an exercise in looking at the ways in which women held power due to systemic inequality. “Women,” Gibbs writes, “were wielding soft power long before the concept was defined.”

League of Women Voters ® of The Piedmont Triad